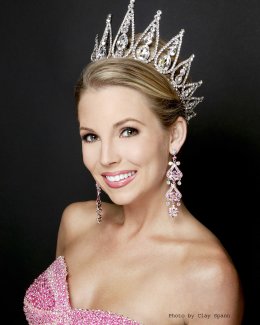 Operation Homefront also operates CinCHouse.com, the largest informational resource and Internet-based community for military families attracting up to 900,000 unique visitors each month. Operation Homefront has also launched eCarePackage.org, the online care package service that allows citizens to show their support for our deployed troops and their families.

For more information on Operation Homefront, please visit www.operationhomefront.net , or www.cinchouse.com. As Miss International®, I hope that I can help to protect and serve the homefront, while our service men and women are out serving and protecting our nation and our freedom on the frontlines.